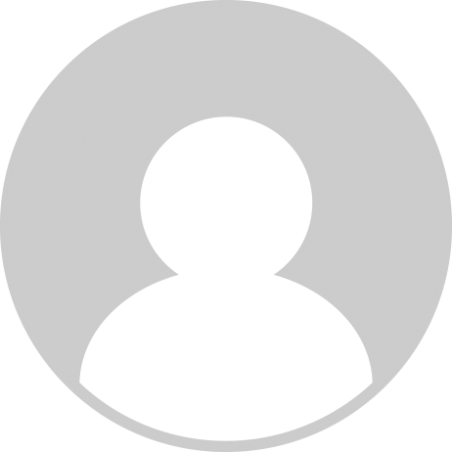 Adam Bourgeois lives three blocks from where he was born in Chicago on Mother´s Day. Twenty-two years later he was practicing law and today he is still a trial practitioner. During some of the intervening years, he also served as a Cabinet officer under an Illinois governor and on the administrative staff of the mayor of Saint Louis. He administered several social programs around the United States during the Sixties. He also was a tenured Professor at The Ohio State University where he taught graduate and undergraduate students. He has lectured extensively. His adolescent years were spent in a Roman Catholic seminary. He has traveled a great deal, consulting other seekers and teachers along the way. He converted to Judaism twelve years ago, is married, and has three adult children. As a child he was bedridden for an extended period and to entertain him an aunt gave him a Ouija Board and thus began his quest for the Philosopher´s Stone. Adam has led OH groups for over 10 years and the workbook The Power of OH has grown out of this experience. 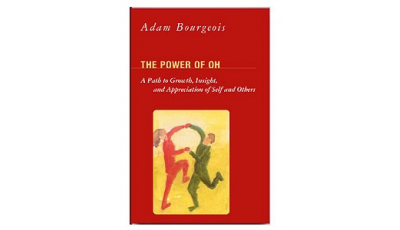 The Power of OH